Why Nike and Adidas are hanging up their golf clubs 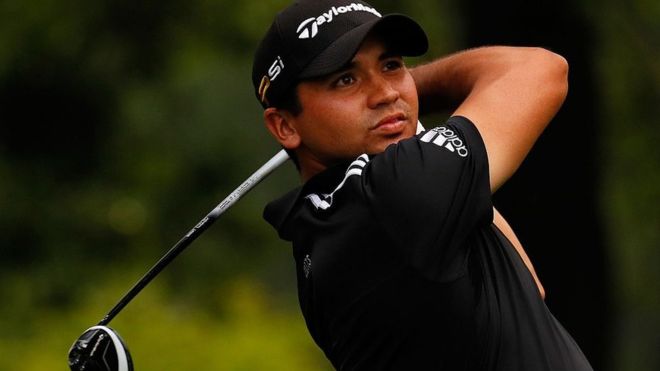 The sport of golf has received a huge boost in exposure by featuring in the 2016 Rio Games - making its return to the Olympics after 112 years.

In addition there are drives to further the development of the game in Asia, while in Europe, including the UK, action is being taken to introduce the sport to a new playing demographic, including women and children.

But in the US, the number of golf players has declined from 30 million in 2005 to roughly 24 million last year, and that has provided a problem for major equipment manufacturers, as the nation accounts for half of all players and courses in the world.

So it may come as no surprise that within the past few months sports equipment giants Nike and Adidas have announced that they are looking to exit their golf club businesses. Although interestingly both are going to remain in the golf footwear and clothing markets.

Declining participation numbers in the game's biggest market means that other sports such as athletics and basketball offer more attractive opportunities for sales growth.

As general sports goods providers covering a plethora of sports, Nike and Adidas were also latecomers to what is a specialised field - one already occupied by established brands such as Ping and Titleist.

"Golf is a relatively mature market but with an increasing number of competing suppliers," says Simon Chadwick, professor of sports enterprise at the University of Salford.

"At best, we have to say that the US golf market is static, while at the same time we have seen traditional golf markets across North America and Europe being hit by the rise of cycling," says Prof Chadwick. 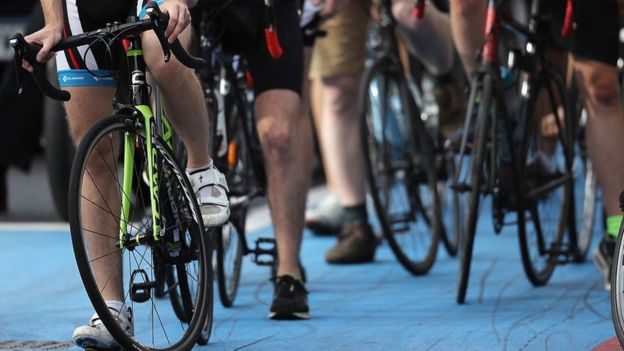 Indeed, he says that some social commentators have identified cycling as "the new golf" for middle-aged men.

Prof Chadwick adds: "There is some growth in the golf market elsewhere in the world, notably in East Asia, but this market is increasingly being served by domestic suppliers.

"It's a tough operating environment right now for an American golf business."

Nike has been in the golfing market for 17 years, and has a high-profile stable of golfers, including Tiger Woods, Rory McIlroy and Michelle Wie.

It launched golf balls in 1999, with Woods starting to use their new solid-core Nike Tour Accuracy ball the following year. 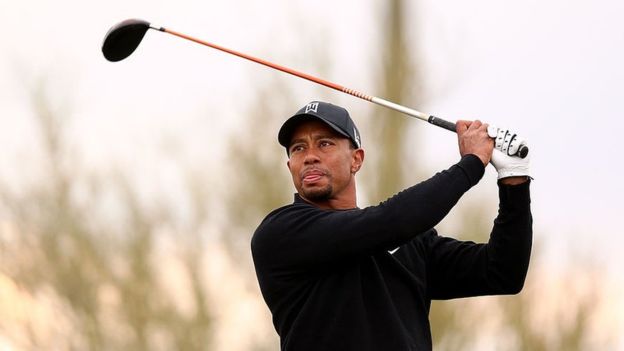 "Nike obviously had a vision that Tiger Woods would open up the market for golf to new customer groupings, but this has largely failed. Golf remains a stereotypical middle-class, white, male sport that hasn't really broken out of its traditional constituency," says Prof Chadwick.

"Compounding this, while golfers are likely to change their footwear on a regular basis, they are less likely to buy clubs on a similar basis. At the same time, competition has been growing, which in total all ensures that golf is a tough business to operate in - the returns on investment are not easily made."

Nike's market share in clubs, balls and bags has grown slowly and steadily over the years since then, but it has never secured a position of dominance. 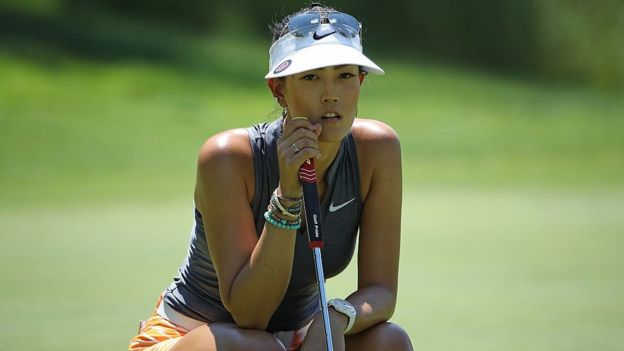 The US firm says it will refocus its efforts on golf shoes and clothing (indeed it says it wants to be the "undisputed leader" in these fields), and away from clubs, balls and bags.

"The turnover of business is greater when it comes to shoes, but there are also likely to be spin-off benefits for one of Nike's core businesses, i.e. footwear," says Prof Chadwick.

"That is, what they learn in golf could well positively impact upon athletics, football and so forth, and vice versa. You could call it knowledge transfer across business units."

Like Nike, Adidas hopes to sell the bulk of its golf business to concentrate on its own-brand golf shoes and clothing.

The company launched a review of its golf business last August, and wants to sell its brands TaylorMade and Adams, which make golf clubs and other equipment, and also the Ashworth golf shoes and clothing brand. 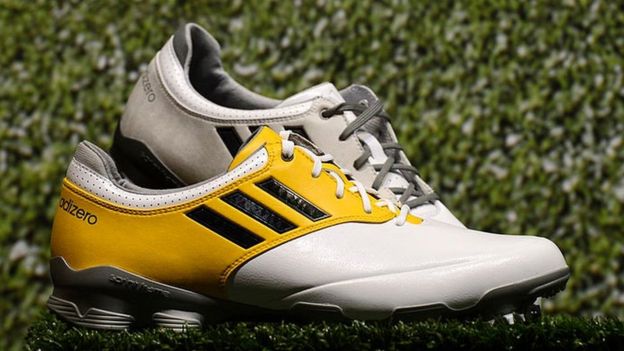 Adidas has been in the sport since 1997, when it bought TaylorMade as part of a $1.4bn (£1bn) acquisition of French skiing label Salomon.

"The likes of Adidas will look towards cash cows like running and football rather than be stuck with problem children like their array of golf products," says Prof Chadwick.

"Adidas's cash cows are easier to manage and yield a greater return than slow-moving golf products that have failed to make a major market breakthrough."

He says there is now a chance for the golf industry to move away from a golfing "supermarket" approach, and back to a more crafted and traditional "green grass" environment.

Such an environment, he says, would be driven by qualified and trained PGA professionals, able to provide a specialist and customised service, and also supported by brands whose core business is golf. 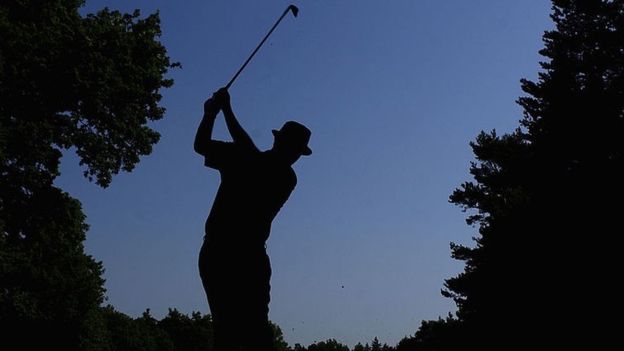 "The golf retail industry, like many others, has had its challenges over the past years," he says.

"These have been predominantly shaped by the fact that the 'independent' has needed to try and compete with megastores or online. Many of the latter are now seeing challenges created by scale and a contracting market - GolfSmith and Direct Golf are examples of this.

"But the independents are core to the golf industry and are one of the industry's major assets to driving future [playing] participation."

However, he says that such a retail opportunity has to be tempered with a need to create accessibility to golf facilities and to equipment expertise for those who want to take up the game.

"Successful professionals are taking their skills and industry credentials to their local market, and not waiting for customers to walk through the pro shop door," he adds.